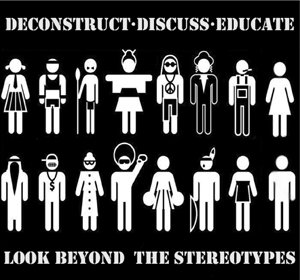 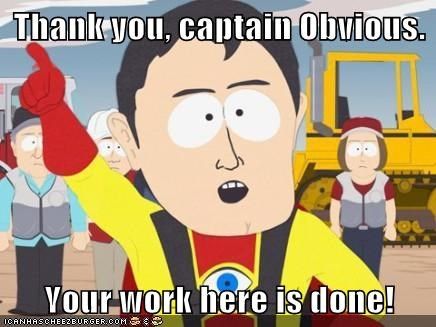 One main problem that beginning writers have when drafting their novels is making sure that they get their meaning across to their readers without beating them over the head with it.

It might seem like you can’t leave any room for ambiguity in that one scene– you know the one–because it’s important that your reader knows what’s going on so that they understand what happens later. But never fear! Readers are really good at picking up subtext and connecting the dots.

In fact, you’re more likely to lose your readers’ interest by spelling things out in too much detail because you’ll leave no room for their imagination. Here are three ways to trust your readers more and keep your writing from seeming coarse and redundant.

The writer-reader relationship takes cultivation, certainly, but remember you don’t have to do all the work. Stop stating the obvious and allow the subtext of your novel to shine through. Your reader will thank you for the opportunity to let her imagination run wild right along with yours.

There are some places where pop-culture references really rock (take last Friday’s blog post, for example). When you’re writing a blog post or talking with your friends and looking for a good example to illustrate a point about storytelling, look no further than Hulu or Netflix or (less and less) cable TV. Pop culture references can be relate-able and can relevantly illustrate your point to your target audience.

When it comes to your novel, though, there are three good reasons to avoid pop-culture references.

So next time you’re tempted to slip in a witty line about Downton Abbey or New Coke, stop! And use your imagination to create references that are an organic part of your own world, a world your readers will love and won’t want to leave.